Maheshwari Samaj is in the forefront of country’s various organised and progressive Societies. It occupies a unique position amongst the nation’s other Societies due to its vast and multifarious specialities / qualities. The salient features of Mandal’s Vision about Maheshwari Samaj in the 21st Century are as follows:

The Samaj to protect and preserve its traditional culture, values, faith and dignity while adopting need-based changes to continue to march forward towards social completeness.

Maheshwari Pragati Mandal, Mumbai functions through its Central and Regional Samitis. For better administration, Mumbai : has been bifurcated in eight Zones.

There are several legends about the origin of the Maheshwari community but the one generally accepted places the date of their origin as about 4,000 years prior to the Vikram Samvat. Once upon a time there was a king called Khadaksen who ruled Village Khandela (near Jaipur). The kingdom was well administered under the able and efficient administration of King Khadaksen. The people of Khandela loved their King very much & lived in peace and harmony.

The King had 24 wives. He had everything he wanted except a son who could take over his throne when he grew older. The King worshipped saints and to get their blessings he performed a big Yagya. Being impressed the saints & holymen blessed the king with a son but warned him that the son should not go towards the north side till his age of 16. 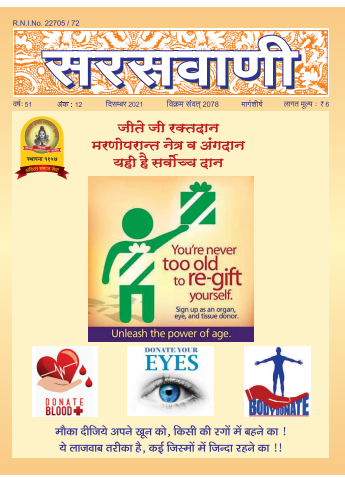 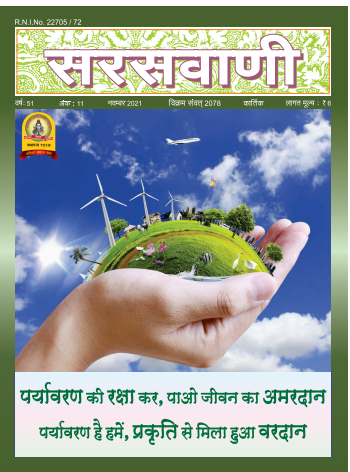 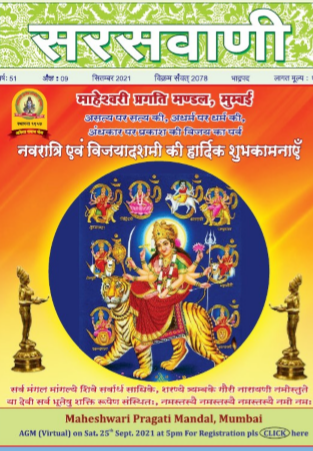 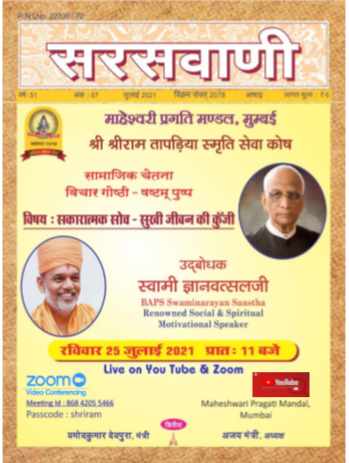